This guest-contributed content may not reflect the views of eCig One.

Vaping was once touted as a helpful method of kicking cigarettes. Today, we know the truth is much more complicated. Although vaping is a little less dangerous than traditional cigarettes, it still poses health dangers. Hundreds of people have been affected by serious lung issues, while some people have even died as a result of vaping.

Thanks to marketing, not only are adults vaping as an alternative to smoking cigarettes, it’s especially fashionable among teens. However, people are also waking up to just how dangerous it can be, which means people of all ages are looking for safe ways to quit.

If you’re one of those people, follow these tips to give yourself the best chance of kicking the habit for good.

Quitting isn’t easy. It’s especially difficult if you aren’t exactly inspired. If you’re just doing it because you think you should, quitting probably isn’t going to stick.

Many people find the health effects of vaping scary, especially if you have a family to take care of. Vaping has been linked to lung cancer, as well as other issues that cause breathing difficulties. It has the potential to cause brain damage, heart issues, and gum disease. The health risks might be the reason why you want to quit.

If the health effects don’t burn a fire in you to quit, the costs might. Add up how much you spend on vaping and consider what you could do with that money instead.

No matter what it is, find a reason to quit and you’re more likely to stick with it.

Pick the Right Day to Stop

Just because you wake up one morning and think you want to quit doesn’t mean you have to quit that exact day. As a matter of fact, you’re less likely to quit for good if you decide to put down the vape pen on a whim.

Instead, be mindful about the day you decide to stop vaping. A few days to quit that will continue to motivate you include:

If you don’t pick a special day, at least pick a time when you’re less busy. For example, quit in the summer while the kids are at camp, not during December when the stressful holiday season is in full swing.

Decide How You’re Going to Quit

Quitting gradually is often a recommended option, but it isn’t your only option. Surprisingly, quitting smoking abruptly has been shown to lead to lasting abstinence more consistently than starting by cutting back.

If you’re worried about going cold turkey or are looking for an alternative to cutting back, consider a nicotine replacement, like patches, gum, or lozenges. It gives you the opportunity to quit vaping immediately without having to quit nicotine cold turkey.

Tell Others What You’ve Decided

The fear of failure may prevent you from telling others that you’re planning to quit. However, you shouldn’t do it alone. Those with social support have higher intentions to quit, which makes them more likely to quit long-term.

That doesn’t mean you have to tell everyone what you’re up to! Instead, choose a few trusted family and friends. Not only does telling them make you feel more accountable, they can also provide you with positive encouragement when you feel like throwing in the towel. When you let them know the progress you have made, they will be there to celebrate your wins too!

Be Kind to Yourself

Quitting any habit can be frustrating. There are likely to be setbacks, but that doesn’t mean you should throw in the towel!

It’s normal to fall off the wagon as you try to give up vaping. Be kinder to yourself. Don’t beat yourself up because you vaped a little while you were out or because you were stressed. Instead, acknowledge that you slipped up and try again tomorrow.

You may want to consider different ways to manage cravings, reassess your triggers, and tell a trusted friend or family member about your slip-up. That way you can reduce the chances of vaping again.

We now know that vaping isn’t better than smoking traditional cigarettes, as they both come with some serious health consequences. With a little planning ahead and dedication, you can put down the vape pen, take care of your health, and save money, all at the same time. 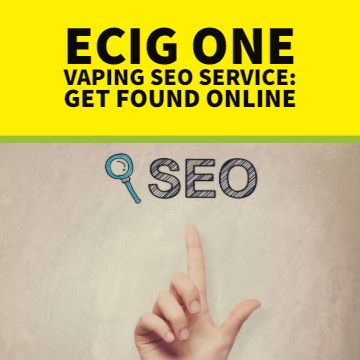 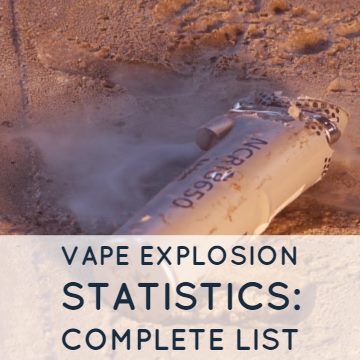 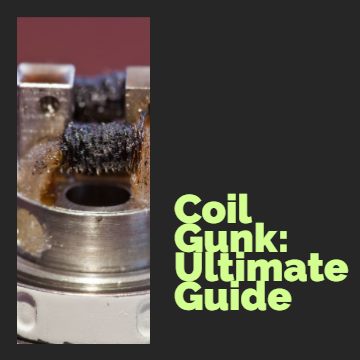 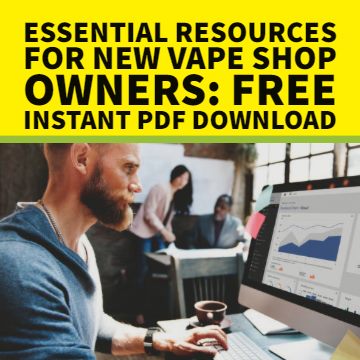 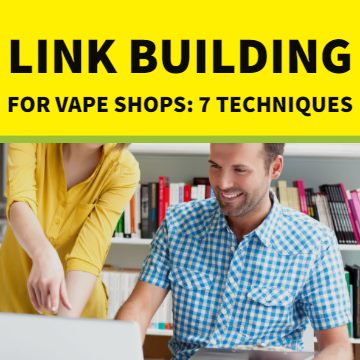 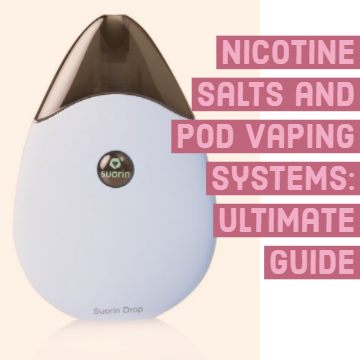 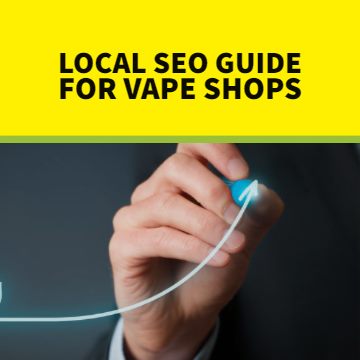